Today is Thursday, April 1st and has lived up to its moniker of April Fool’s Day!

A friend of mine has announced her engagement on Facebook and everyone is congratulating her and commenting on the rock on her finger! She’s not dating anyone at the moment! Another has posted a picture of an amazing breakfast tagging herself in Hawaii. She’s in Toms River at the diner! There were other posts meant to mislead the readers for April Fool’s Day but you get the drift.

One statement that is as true today as it will be tomorrow is that chiropractic is a way to allow the body to function at its best! Having your spine checked for vertebral subluxations (spinal misalignments that choke nerve energy which thereby limits your life) and getting adjusted improves your quality of life-every time! There’s no stage to color, mislead or alter this reality.

May the month of April bring you much needed sunshine and optimism for a better tomorrow living without subluxations! 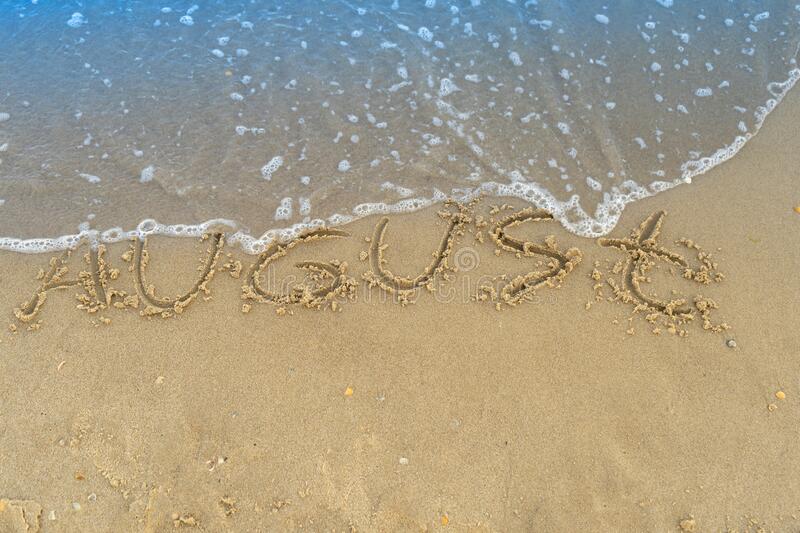 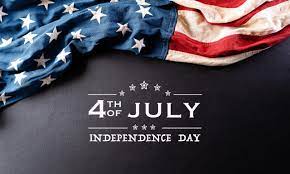 Today is a great day! Our perspective really steers our attitude, our accomplishments and our relationships. Have…

Today is a great day to celebrate life! Take a moment to reflect on and appreciate your…

Throughout our lives we have been offered many opportunities. These may have been related to social invitations,…

Put a little Spring in your step

Dare I say that Spring is finally here? Every time I think we are out of the… 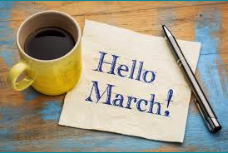 March into a better you!

Spring is right around the corner! With warmer weather and longer days in our future, we encourage… 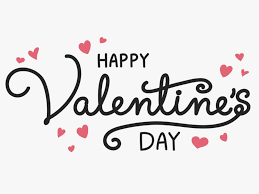 Love (and snow) is in the air!

Well, you survived the first major snowstorm of 2022. They predicted it would be one for the… 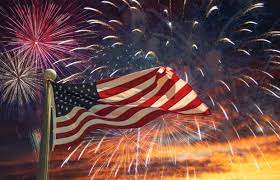 I can not believe it is the beginning of August already! Time certainly does fly. We recently…

We have put in place additional screening measures to ensure the safety of all of our patients. You can view these measures by clicking here.

Our office hours are as follows:

During this difficult time, we are very happy that we are now able to reopen our doors and continue to adjust patients. In order to do so, we have adjusted our office hours and have put in place additional screening measures to ensure the safety of all of our patients. You can view these measures by clicking here.

Our office hours, until further notice, are as follows: